A coco naughty panna cotta that vegans, too, can enjoy! As long as nobody bugs me about why I eat so many eggs, I have absolutely no problem with vegan folks. I do find myself in an awkward situation, though, with some of my vegan friends when we want to dine out together. Or when they invite us over for lunch.

Vegan food tends to be so carby

With tons of legumes everywhere to replace this and that and to mimic this and that. Yeah, I know, we are doing a similar thing; replacing flour for almonds, erythritol for sugar, even kale for potatoes, and what not. In the end, I tell people I eat green veggies and eggs. And fish and meat, but I like to talk about that with omnivorous individuals. Anyways, when it comes to being keto or living any kind of low-carb lifestyle, I see no reason why omnivorous and vegan people should not enjoy a dessert together in peace, without having to even talk about the way anyone chooses to eat.

Too good to be true?

I couldn't believe my eyes and ears watching my significant other trying out this panna cotta. He generally refuses to ever have a panna cotta for dessert no matter what top-notch restaurant he might have just had dinner at. He says panna cotta is boring, tasteless, and globally overrated. Revolutionary, from now on he's got a panna cotta that is one of his favorite desserts out there. Believe me, he couldn't stop complimenting, and wanting more. And he is far from being vegan.

"Coco-naughty" is a play on words that might sound kind of primitive replacing the phrase coco-nutty, but let me explain. As much as I wish this dessert could be enjoyed by anyone in the world, there might still be people to whom the consumption would be too naughty. Because it contains almonds and some are naturally allergic to those. If you are one of those unlucky individuals, find another type of nuts if you can, and use those.

To go on, it also seems like one must like coconuts if they want to even look at this version of panna cotta. That is not exactly true if you are not vegan. Just whip some heavy whipping cream and use it instead of coconut cream. As simple as that. In the end, this dessert can remain vegan and dairy-free, can be tweaked into an even more allergen-free version or into a non-vegan but still a keto-friendly treat. 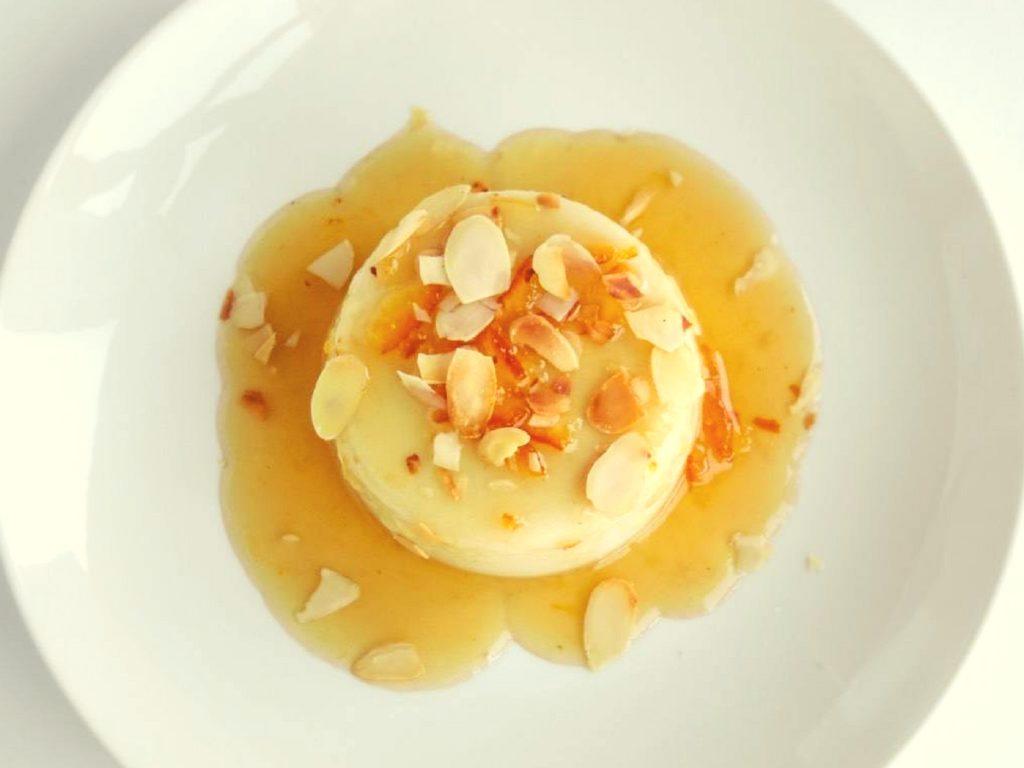 Keep in mind that the macronutrients below are calculated based on the coconut cream and almond milk I used in the recipe, so they might come out differently for you if you use different brands than me. By the way, using heavy cream might lower the carb count. That is if you are not vegan. Oh, and you can always use powdered gelatine instead of agar-agar. Again, be informed that gelatine is not vegan, as it is made of animal byproduct!

Are you a vegan, living a low-carb lifestyle? Please, do share how you tweak your dishes and what low-carb desserts you like or would like to have. 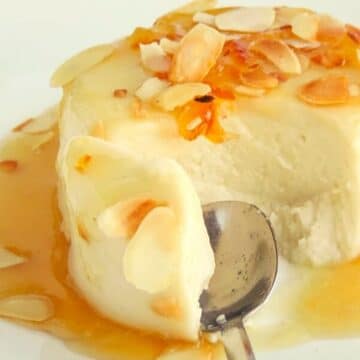 A coco naughty panna cotta even vegans can enjoy

Calories: 319kcal
Keyword Keto, Low-Carb
Tried this recipe?Let us know how it was! 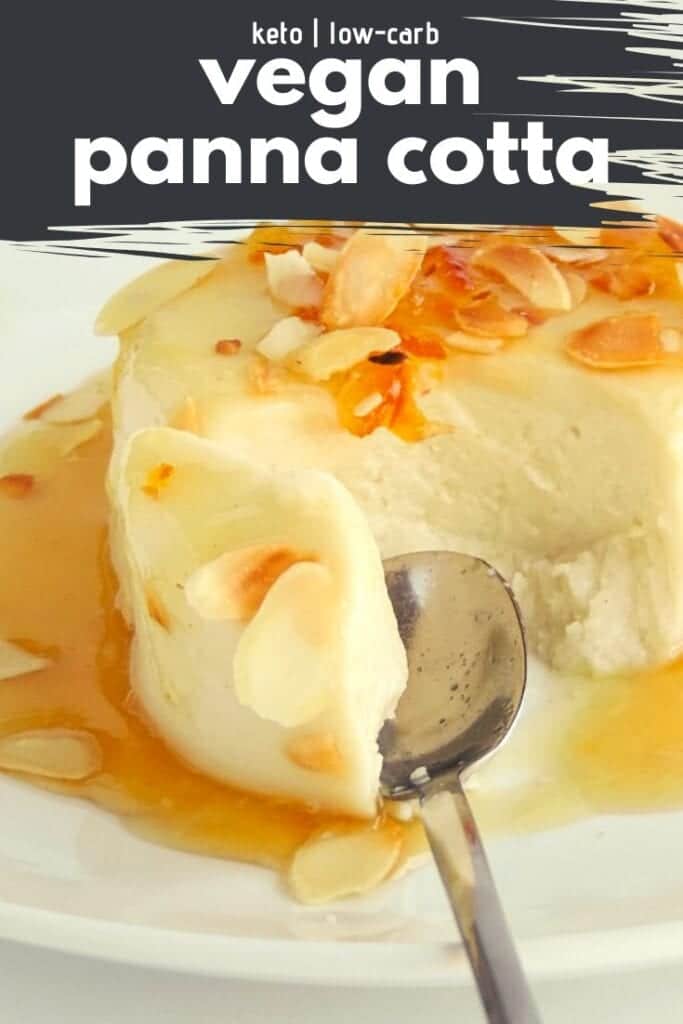 Previous Post: « How to Get to Swedish Paradise in One Hour
Next Post: The "I Don't Care!" Keto Tarragon Nut Roll »

Tisa has an MSc degree in Psychology, is a Ph.D. candidate in Neuroscience, and a passionate cook. Determined to sweeten up peoples' lives with lip-smacking keto and low-carb recipes. More about me →